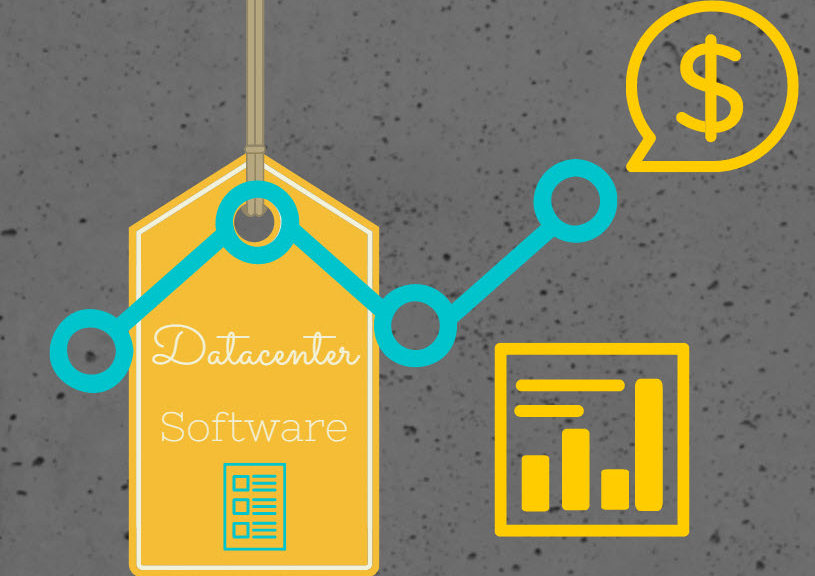 Many years ago, I supported document management software like ediscovery software used primarily by legal firms. The software provided attorneys with the ability to quickly access legal documents on the network. The software included intelligent searching capabilities, powerful reporting features, and version control for thousands of documents on a local area network. The capabilities we provided boosted the efficiency of legal departments and law firms all over world.

Although we provided a great software package that supported legal departments everywhere, the software alone was useless without the expertise of a legal expert or an attorney. When organizations need legal expertise, they hire legal experts. They don’t rely on legal software alone to handle legal matters.

When taxes are due, tax accountants are hired or subcontracted versus relying solely on a tax software solution. Software vendors that audit their customers typically employ software license experts along with software tools to perform the audit.

Software audits are on the rise because software vendors are realizing that audits can generate revenue, and that customers are not investing in software license management solutions or experts.

As long as there are organizations that are non-compliant with their software license agreements because of poor license management, software vendors will continue to find software audits to be profitable.

In a gated Gartner report published May 28, 2014. Gartner claimed: “Tracking license entitlement has become a priority for many organizations as a means to alleviate the anxiety caused by annual software vendor audit. Gartner has seen an exponential increase in the number of contracts it has received from customers looking to purchase an SLOE tool during the past nine months. We don’t expect this trend to slow down…”

It is not practical to rely on IT managers to manage software licenses in the data center unless they have licensing expertise. This would be like having an accountant with very little legal expertise represent the organization in a lawsuit accusing executives of misappropriating funds. What I’m basically trying to say, is even if you use an effective software similar to something like FilecenterDMS, although simple to use, if you want to use it for legal documents, you still need to have someone who can understand and manage these legal documents effectively. Although the accountant could provide the information required to defend against the accusation, the accountant would not have the required expertise to handle legal process, legal negotiation and most importantly, knowledge of local applicable laws.

Here are five good reason’s every organization should consider implementing an efficient software license optimization solution in the datacenter:

In the second installment of this two part series, I will discuss complex license variations, market expertise, software audit protection, and how software licensing can be affected when configuration changes are made in the datacenter. 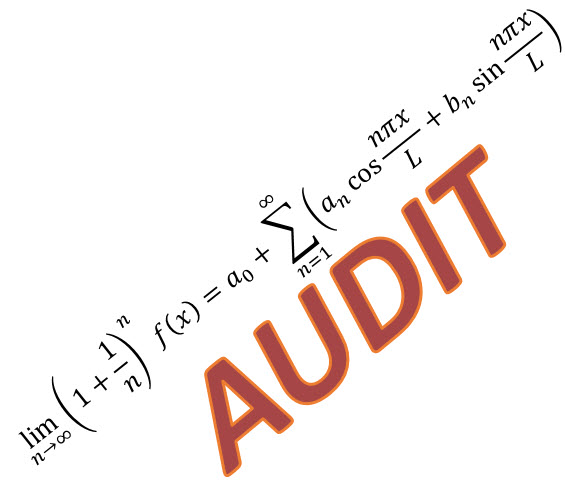 Do you find yourself becoming easily agitated or frustrated? Are you feeling overwhelmed, like you are losing control or need to take control? Maybe you are having difficulty relaxing or quieting your mind. If you feel any or all of these symptoms, you may be experiencing stress as a result of an upcoming software audit.

Expect to be audited

Software audits used to be a rare event for an organization; however, some software companies are performing audits more frequently than in the past. In a report posted by cio.com, 58% of executives surveyed said they have been audited by Microsoft in the last 12 months. The report went on to say that audits from Microsoft have become more frequent in the past five years. “Most often we are seeing Microsoft approach customers via email to conduct a self-audit, but we also see the more invasive, third-party types of audit that will send a shiver down any CIO’s spine.”

It is no longer a question of ‘if’ you will face an audit, it is now a question of ‘when’. Organizations can avoid unexpected costs resulting from a software audit if they invest in tools that accurately report the software installations matched with their software entitlements. First, it is important to understand your software license agreement.

Expect the auditor to understand your software license agreement

A software license agreement can be very complex. One thing to expect from the auditor is that he/she has a thorough understanding of your software agreement. If you do not understand your agreement, you will have to rely on the findings of the auditor.

For example, a Licensing Server Quick Reference Guide for SQL Server 2008 R2 explains the license as follows: For any virtual OSE, you can calculate the number of Per Processor Licenses required for the SQL Server edition that you are licensing by dividing data point A (number of virtual processors supporting the virtual OSE) by data point B (# of cores [if hyperthreading is turned off] or threads [if hyperthreading is turned on] per physical processor). If the result is not a whole number, round up to the next whole number.

The complexity as shown above has opened the door for mistakes. An article by Computer Weekly claims “Along with economic pressure, the survey of 92 senior decision makers reported that technological changes such as virtualization have also driven the increase in audits. The complexity of those technologies makes it harder for companies to be sure they are using them properly.”

Once you have a good understanding of your software license agreement, you will be able to apply your software asset management tools more effectively

It is important to invest in tools and resources to track software licenses, software deployments, and software entitlements. Accurate reporting of software licenses is critical to avoiding unexpected software license costs resulting from an audit. IT departments need to have the ability to do a self-audit internally or by a third party.

Software auditors are aware of organizations that are not using tools to manage software licenses, and those organizations tend to be targeted for an audit more often. One report states “Respondents whose organizations have implemented IT asset management (ITAM) tools report a 32% lower audit rate within the last two years than organizations with no such tools.”

Software companies are aware of the high cost required to perform a software audit, just as they are aware of the revenue that can be generated by the audit. In an article posted by Martin Thompson on the ITAM Review, he states “Because audits are very expensive, a vendor doesn’t undertake them lightly and if you have received a request for an audit it is no longer about the deterrent value of an audit, but because the vendor has decided that there is a strong chance that an audit of your company will bring in more money than it will cost to carry out the audit.”

If a software audit reveals you are using more licenses than you own, expect to pay retroactive maintenance for those licenses. That’s right, you won’t just pay the cost of the license, expect to pay more. Think of it as a penalty similar to paying your taxes after the deadline.

An article published in PC World states, “If a customer is found to be out of compliance, IBM asks them to buy the right licenses and pay two years of retroactive maintenance fees.”

To reduce the stress and costs that result from a software audit, I recommend the following: